MUMBAI: In reply to an RTI query on whether an MBBS doctor is qualified to treat cancer, information commissioner D B Deshpande has summoned senior health officials.

Besides, a comprehensive note has been sent to the additional chief secretary to alert him to their indifferent attitude, a senior official told TOI on Monday. Avinash submitted his RTI application on November 4, 2009, to the information officer (IO), Government Medical College, Aurangabad. In it, apart from asking whether an MBBS degree-holder could treat a cancer patient, he also sought specific rules and regulations on what kind of eligibility was required under government rules to do this. On November 11, 2009, the IO submitted a brief reply, saying an MBBS doctor was not eligible but was silent on the rules and regulations pertaining to the treatment of such patients.

Avinash then filed an appeal before the competent authority on November 23, 2009. As there was no response, he filed the second appeal before the Aurangabad information commission on February 26, 2010. Deshpande heard the second appeal on March 21, 2011, and again on October 11, 2011. However, on both occasions, while Avinash was present, the IO and first appellate authority did not attend the proceedings. “I have raised a basic question. I am an MBBS doctor who operates a helpline for cancer patients. I was told an MBBS doctor is not qualified to treat cancer patients, so I am keen on knowing the eligibility norms. The administration is not responding to my query,” Avinash said. Avinash pointed out that under the rules prescribed by the FDA, a registered medical practitioner is eligible to prescribe all scheduled drugs, which include drugs for the treatment of cancer, and therefore, it would be wrong to ban a general practitioner from either prescribing drugs for a cancer patient or treating such patients. “If I am barred from prescribing drugs for cancer patients, it’s my right to know why I am being restrained,” he said.

A former member of the Maharashtra Medical Council said there was no bar on an MBBS doctor practising any branch of medicine or administering treatment for any disease under the MMC or MCI rules. “However, in the event of his treatment pattern being challenged, he will have to establish that he has adequate knowledge of that branch,” he said.

NAGPUR: Travel bills claimed for four persons although only two travelled. A reply to an RTI query has pointed out this bungling worth Rs 40,816 in the Nagpur Municipal Corporation. What gives it serious nature is the involvement of top NMC leaders including mayor, standing committee chairman, ruling party leader and opposition leader.

As per information, the state government had sent a letter dated November 13, 2009, to NMC, inviting mayor, chairman of standing committee, ruling party leader and opposition leader for a programme organized to take part in the draw for reservation of mayor’s post. The programme was organized on November 17, 2009. Maya Iwnate was the mayor at the time.

A notification was made from the mayor’s office. In it, the mayor’s personal assistant said, “Mayor, chairman of standing committee, ruling party leader and corporator and MLA Krishna Khopde will attend the programme. Mayor has directed approval of air travel fare for the four persons.” The then municipal commissioner Aseem Gupta approved it and wrote a remark “as per government invitation”.

Air travel and other expenses of mayor and others came to Rs 20,408 per head, taking the total expenses to Rs 81,632. “The receipts of TA and DA have been attached. Grant bills of Rs 81,632,” the notification stated.

After approval of senior clerk from general administration department, the then additional deputy municipal commissioner Prakash Bokhad and municipal secretary Harish Dubey signed on the notification, giving it approval on December 7, 2009. Later, the notification went to finance department and amount was sanctioned.

Khopde told TOI, “I remember that I was in Mumbai on that date along with MLAs Vikas Kumbhare and Sudhakar Deshmukh for our meeting. But I did not attend this programme. I couldn’t have done it as the invitation was for only mayor, chairman of standing committee, ruling party leader and opposition leader. I have no idea about any such proposal,” he said.

Iwnate also confirmed that she had not attended the programme and only Sole was present. “I have no idea about any such financial notification,” she said.

The question is who pocketed Rs 40,816, the travel expenses of Khopde and Iwnate who didn’t attend the programme in Mumbai.

Another red flag is that Khopde’s name was included in the list even though the government invitated NMC office-bearers. Khopde has accepted the fact that he was not supposed to attend the said programme. 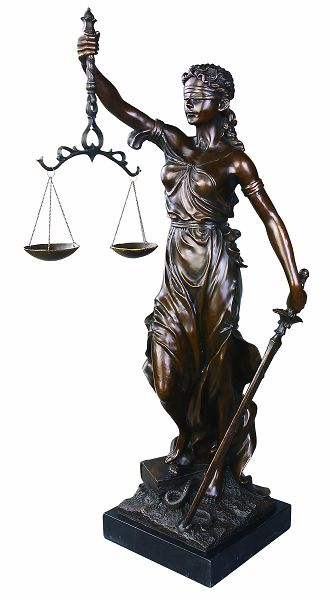 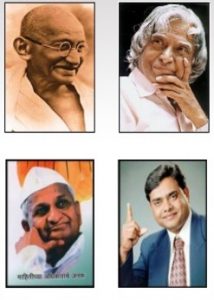